Jennifer Garner (born April 17, 1972)[1] is an American actress, producer, and entrepreneur. After her supporting role in Pearl Harbor (2001), Garner gained recognition for her performance as CIA officer Sydney Bristow in the ABC spy-action thriller television series Alias (2001–2006). For her work on the series, she won a Golden Globe Award and a Screen Actors Guild Award, and received four Primetime Emmy Award nominations.

While working on Alias, Jennifer Garner made a cameo appearance in Catch Me If You Can (2002), followed by a praised leading performance in the romantic comedy film 13 Going on 30 (2004). Garner went on to appear in supporting as well as lead roles, including the superhero films Daredevil (2003) and Elektra (2005), the comedy-drama Juno (2007), and the fantasy-comedy The Invention of Lying (2009). In the 2010s, she appeared in the romantic comedy Valentine’s Day (2010), the fantasy drama The Odd Life of Timothy Green (2012), the biographic drama Dallas Buyers Club (2013), the family comedy Alexander and the Terrible, Horrible, No Good, Very Bad Day (2014), the drama Miracles from Heaven (2016), the romantic comedy-drama Love, Simon (2018), and the action thriller Peppermint (2018).

Garner works as an activist for early childhood education and is a board member of Save the Children. She is the co-founder and chief brand officer of the organic baby food company Once Upon a Farm. She is also an advocate for anti-paparazzi campaigns among children of celebrities. 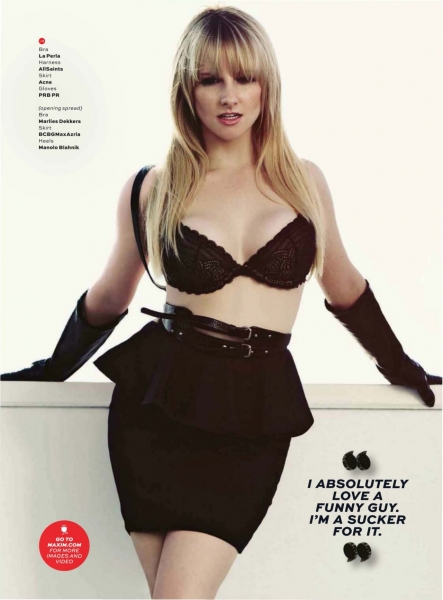 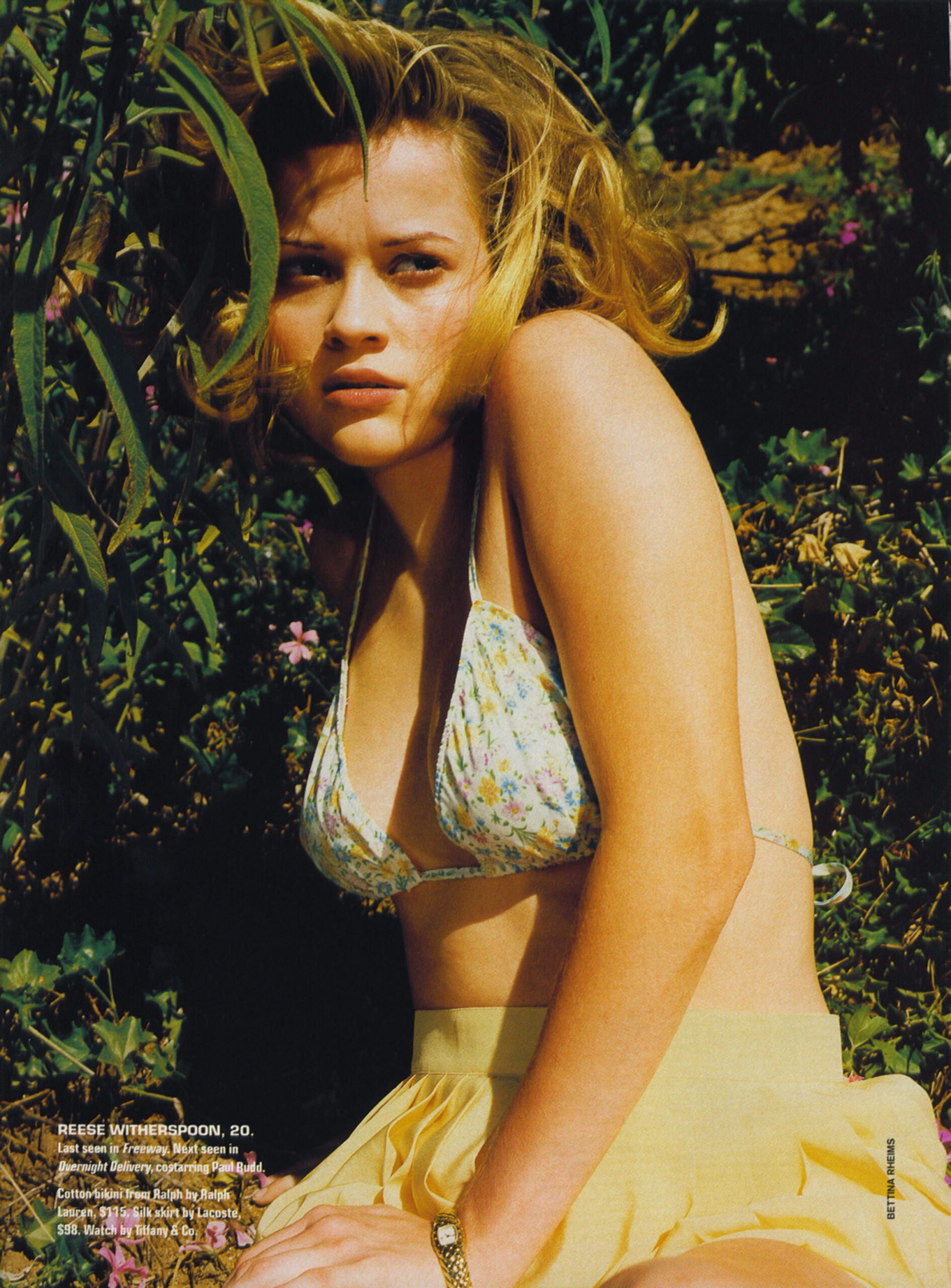