Anne Jacqueline Hathaway (born November 12, 1982) is an American actress. The recipient of many awards, including an Academy Award, a Primetime Emmy Award, and a Golden Globe, she was one of the highest-paid actresses in the world in 2015. Her films have earned over $6.8 billion worldwide, and she appeared in the Forbes Celebrity 100 list in 2009.

Hathaway graduated from Millburn High School in New Jersey, where she acted in several plays. As a teenager, she was cast in the television series Get Real (1999–2000) and made her breakthrough as the protagonist in her debut film, the Disney comedy The Princess Diaries (2001).

Hathaway made a transition to adult roles with the 2005 dramas Havoc and Brokeback Mountain. The comedy film The Devil Wears Prada (2006), in which she played an assistant to a fashion magazine editor, was her biggest commercial success to that point. She played a recovering alcoholic in the drama Rachel Getting Married (2008), which earned her a nomination for the Academy Award for Best Actress. She followed this with roles in the commercially successful romantic films Bride Wars (2009), Valentine’s Day (2010), Love & Other Drugs (2010), and the fantasy film Alice in Wonderland (2010).

In 2012, Hathaway starred as Selina Kyle in her highest-grossing film The Dark Knight Rises, the final installment in The Dark Knight trilogy. That year, she also played Fantine, a prostitute dying of tuberculosis, in the musical romantic drama Les Misérables, for which she won the Academy Award for Best Supporting Actress.

She went on to play a scientist in the science fiction film Interstellar (2014), the owner of an online fashion site in the comedy The Intern (2015), and a haughty actress in the heist film Ocean’s 8 (2018). Hathaway has also won an Emmy Award for providing her voice in The Simpsons, sung for soundtracks, appeared on stage, and hosted events.

Hathaway supports several charities and causes. She is a board member of the Lollipop Theatre Network, an organization that brings films to sick children in hospitals, and advocates gender equality as a UN Women goodwill ambassador. She is married to businessman Adam Shulman, with whom she has two sons.

The comedy The Princess Diaries and the adventure drama The Other Side of Heaven, both 2001 Disney films, featured Hathaway in lead roles. Based on Meg Cabot‘s 2000 novel of the same name, the former follows a teenager Mia Thermopolis (Hathaway) who discovers that she is the heir to the throne of the fictional Kingdom of Genovia. Hathaway auditioned for the role during a flight layover on the way to New Zealand.

Garry Marshall, the film’s director, initially considered Liv Tyler for the role, but cast Hathaway after his granddaughters suggested that she had the best “princess” hair.[23] The film became a major commercial success, grossing $165 million worldwide.[24] Many critics praised Hathaway’s performance; a BBC critic noted that “Hathaway shines in the title role and generates great chemistry” and The New York Times‘ Elvis Mitchell found her to be “royalty in the making, a young comic talent with a scramble of features”.

She earned an MTV Movie Award for Best Breakthrough Female Performance nomination for the role.[27] Hathaway starred with Christopher Gorham in Mitch Davis‘s The Other Side of Heaven. Inspired by John H. Groberg‘s memoir In the Eye of the Storm, the film met with mostly negative reviews and was a box-office failure.

In terms of the princess role, there is only so long that you can play those as a young lady before you start feeling really ridiculous. They are so much fun to do, I figure I might as well get the most out of them while I can. Then [I’ll] go off and play all the drug addicts and the prostitutes, and all the good ones you win Oscars for a little bit later on.”

Owing to the success of The Princess Diaries, People magazine named Hathaway one of its breakthrough stars of 2001.[29] In February 2002, Hathaway starred in the City Center Encores! concert production of Carnival! in her New York City stage debut. She played Lili, an optimistic orphan who falls in love with a magician. Before rehearsing with the full cast, Hathaway trained with a vocal coach for two weeks.

She memorized almost all her lines and songs at the first read-through.[14] Critics generally praised her for holding her own against well-known actors and heralded her as a new star.[14] In a positive review for the musical, Charles Isherwood of Variety called Hathaway the highlight of the show and “remarkably unaffected and winning”, praising her convincing performance.[30] She won a Clarence Derwent Award for Most Promising Female.[31] Later, Hathaway voiced the audiobook release of the first three books in The Princess Diaries novels.[32]

Anne Hathaway portrayed princesses and appeared in family-oriented films over the next three years, subsequently becoming known in mainstream media as a children’s role model.[33] After voicing Haru Yoshioka for the English version of The Cat Returns (2002),[34] she starred in Douglas McGrath‘s comedy-drama Nicholas Nickleby (2002), which opened to positive reviews.

However, the film did not enter wide release and failed at the North American box office, totaling less than $4 million in ticket sales.[35] The fantasy romantic comedy film Ella Enchanted (2004), in which Hathaway played the titular character, also performed poorly at the box office.

She first read the book on which the film is based when she was 16, and stated that the script was originally much closer to the book, but did not work as a film, and therefore prefers the film the way it became.[20] The film opened to mostly mixed reviews.[37] Hathaway sang three songs on the film’s soundtrack, including a duet with singer Jesse McCartney.[38]

In 2003, Anne Hathaway declined the role for Joel Schumacher‘s The Phantom of the Opera (2004), because the production schedule of the film overlapped with The Princess Diaries 2: Royal Engagement (2004).[31] Hathaway was initially hesitant and nervous about starring in the sequel, but agreed to it after Marshall convinced her that she was not repeating anything.[20] The film was released in August 2004 to negative reviews,[39] but made $95.1 million against a $40-million budget.[40]

In a 2008 article, Anne Hathaway said that “anybody who was a role model for children needs a reprieve”, but noted that “it’s lovely to think that my audience is growing up with me”.[41] To avoid getting typecast, she began taking on adult roles.[29]

After replacing Tara Strong for the voice role of Red Puckett in Hoodwinked! (2005),[42] she starred in the drama Havoc (2005) as a spoiled socialite, appearing nude in some of its scenes. Although the film was thematically different from her previous films, Hathaway denied that her role was an attempt to be seen as a more mature actress, citing her belief that doing nudity in certain films is merely a part of what her chosen form of art demands of her; and because of that belief she does not consider appearing nude in appropriate films to be morally objectionable.[43] The film was not released in theaters in the United States due to unfavorable critical reception.[44]

Anne Hathaway starred alongside Heath Ledger and Jake Gyllenhaal in Ang Lee‘s drama Brokeback Mountain (2005). The film depicts the emotional and sexual relationship between two married men, Ennis (Ledger) and Jack (Gyllenhaal); Hathaway played Jack’s wife. She was originally sent the script with the role of Alma, Ennis’ wife, but decided to audition for Lureen once she read the screenplay.[45] During her audition, Hathaway lied to Lee about her knowledge of horse riding so he would cast her, but she did subsequently take lessons.[46] The film received positive reviews from critics and several Academy Award nominations.

Peter Travers of Rolling Stone believed that Hathaway “excels at showing Lureen’s journey from cutie-pie to hard case”, and Todd McCarthy of Variety said she “provides an entertaining contrast in wifely disappointment”.[48][49] Hathaway later stated that the content of the film was more important than its award count and that making it made her more aware of the kind of stories she wanted to tell as an actress.[50] At that point, she realized that she wanted to play roles to move her audiences or otherwise entertain them so much that they forget about their own lives.[5]Hathaway at the 2007 Deauville American Film Festival

In 2006, she starred in David Frankel‘s comedy film The Devil Wears Prada, as an assistant to the powerful fashion magazine editor Miranda Priestly, played by Meryl Streep.[8] Hathaway said that working on the film made her respect the fashion industry a great deal more than she had previously, though she said her personal style was something she “still can’t get right”.

She also stated that she and co-star Emily Blunt got so hungry on their weight-loss regimen for the film it made them cry.[51] To prepare for the role, Hathaway volunteered for a few weeks as an assistant at an auction house.[52] The film received positive reviews; Roger Ebert called Hathaway “a great beauty […] who makes a convincing career girl” and Rotten Tomatoes found “Streep in top form and Anne Hathaway more than holding her own”.[53][54] The Devil Wears Prada became Hathaway’s biggest commercial success to this point, grossing more than $326.5 million worldwide.[55]

Anne Hathaway was cast in Knocked Up, but dropped out before filming began and was replaced by Katherine Heigl. According to writer-director Judd Apatow, this happened because Hathaway was uncomfortable with the use of real footage of a woman giving birth;[56] Hathaway believed it did not contribute to the film’s story.

Her only release in 2007 was the biographical romantic drama Becoming Jane, as the titular English author Jane Austen.[50] A fan of Austen since she was fourteen, Hathaway prepared for the role by rereading Austen’s books and conducting historical research, such as perusing the author’s letters; she also learned sign language, calligraphy, dance choreography, and the piano. She moved to England a month before production began to improve her English accent.

The film received mixed reviews from critics; some reviewers negatively focused on Hathaway’s performance and accent.[60] Regardless, Hathaway received a British Independent Film Award for Best Actress nomination for the film.[61]

In October 2008, Anne Hathaway hosted the NBC late-night sketch comedy Saturday Night Live.[62] She also starred in Peter Segal‘s film adaptation of Mel Brooks‘ television series Get Smart, in which she played Agent 99, a role she describes as “narcissistic—downright selfish”.[63] Considering the role to be “a childhood dream come true”, Hathaway learned martial arts and dancing techniques in preparation.[41] While filming an action sequence, Hathaway split the flesh of her shin to the bone, which led to her receiving 15 stitches.[5] The film, centering on an analyst who dreams of becoming a real field agent and a better spy, was a financial success.

Anne Hathaway’s following film, the American-Canadian mystery thriller Passengers alongside Patrick Wilson, was a critical and commercial failure.[65] She then starred with Debra Winger in Rachel Getting Married as Kym, a young woman, who after being released from drug rehabilitation, returns home for her sister’s wedding. Rachel Getting Married premiered at the 2008 Venice and Toronto International Film Festivals and Hathaway garnered widespread acclaim for her performance.Peter Travers called Hathaway “raw and riveting as Kym” and added that she “acts the hell out of it, achieving a state of sorrowful grace.”[66] Hathaway’s performance garnered nominations for an Academy Award for Best Actress and a Golden Globe Award for Best Actress – Drama. 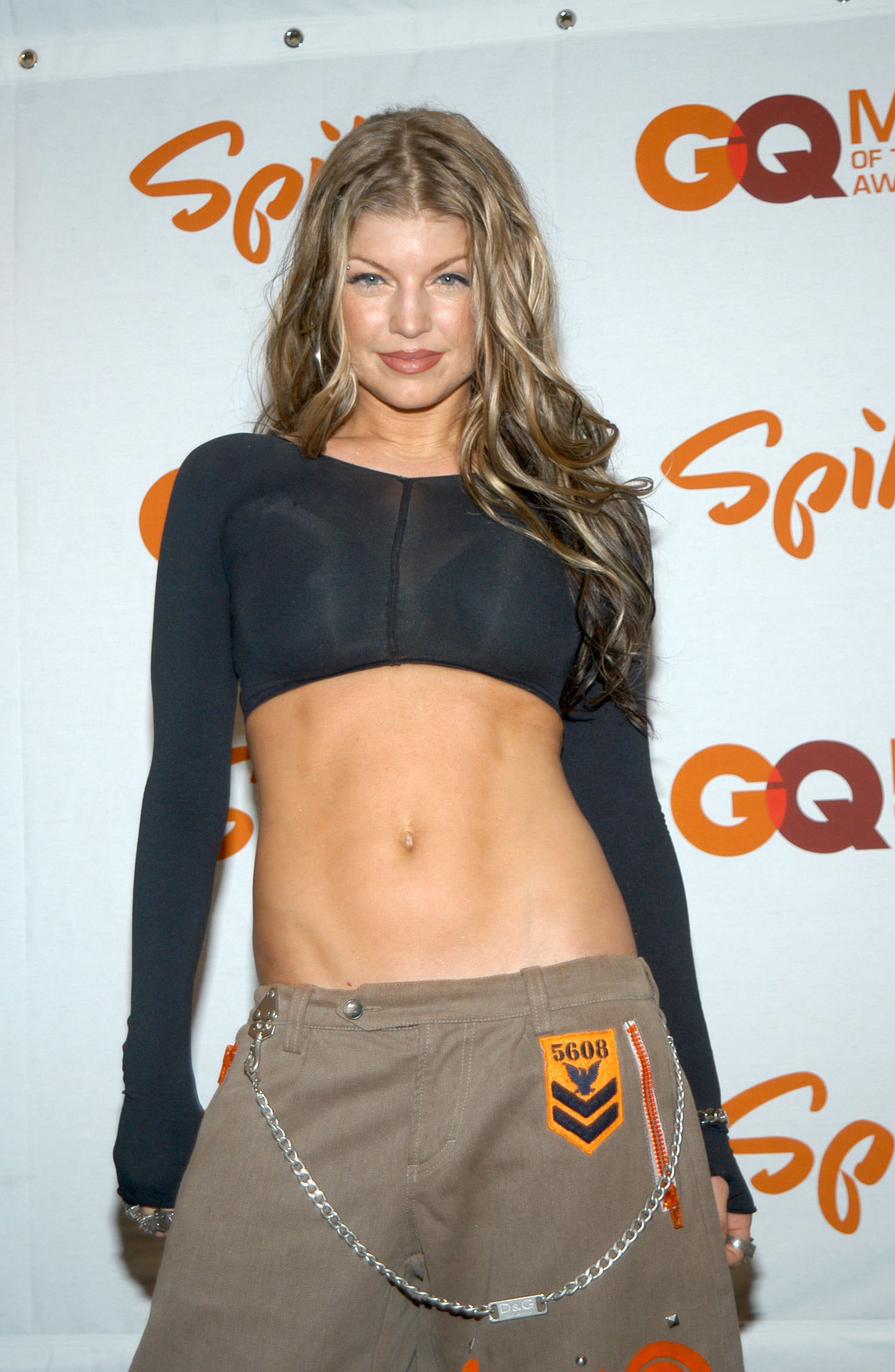 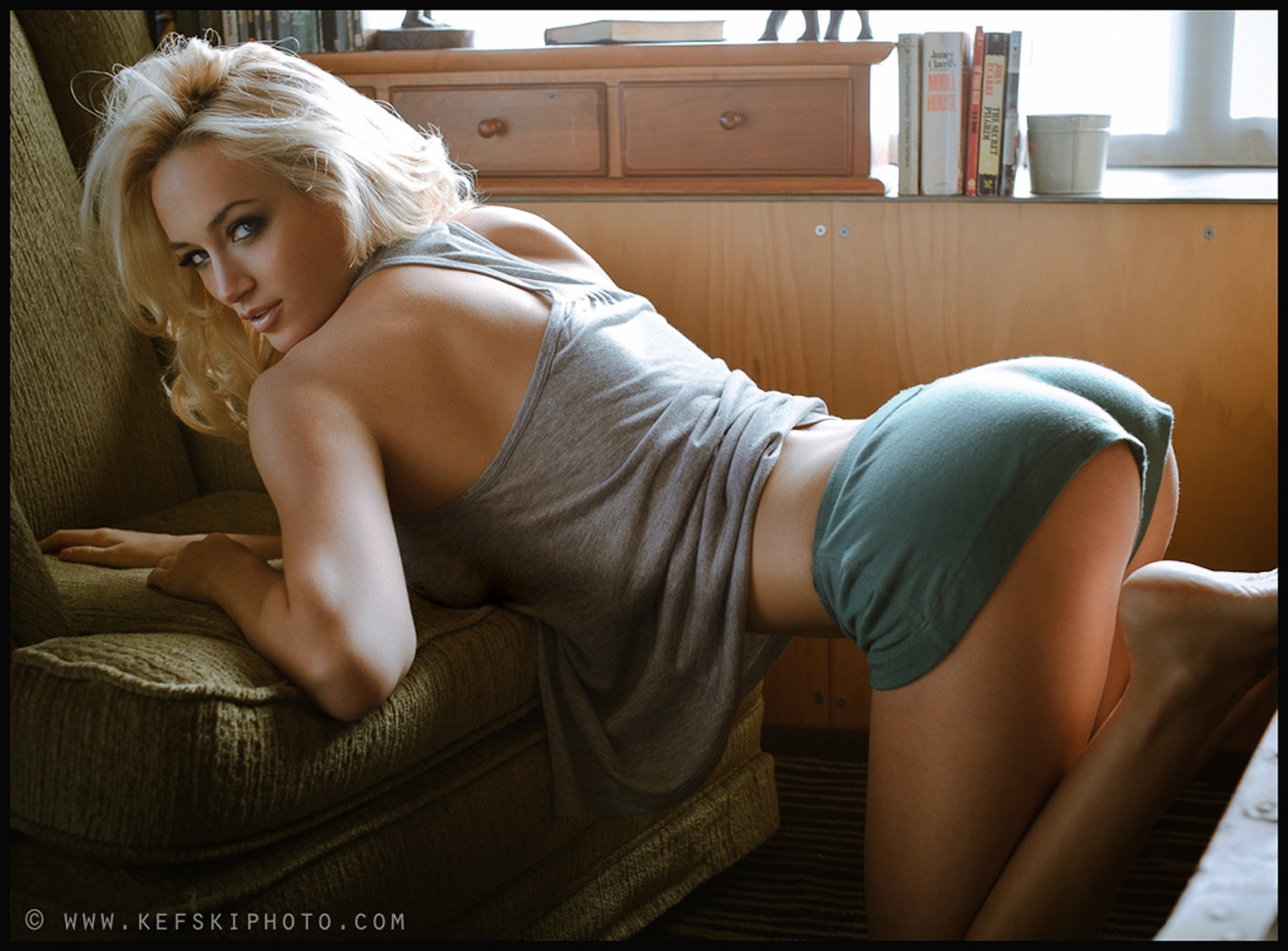