Skip to content
Nicole Evangeline Lilly (born 3 August 1979)[1][2] is a Canadian actress and author. She gained popular acclaim for her first leading role as Kate Austen in the ABC series Lost (2004–2010), which garnered her a nomination for the Golden Globe Award for Best Actress in a Drama Series and won her a Screen Actors Guild Award.[3] In 2008, Lilly starred as Connie James in the Academy Award-winning war film The Hurt Locker (2008) and followed it with a role in the science fiction film Real Steel (2011).

Lilly is also the author of the ongoing children’s book series The Squickerwonkers (2013–present), which is planned to include two different series of nine books each. 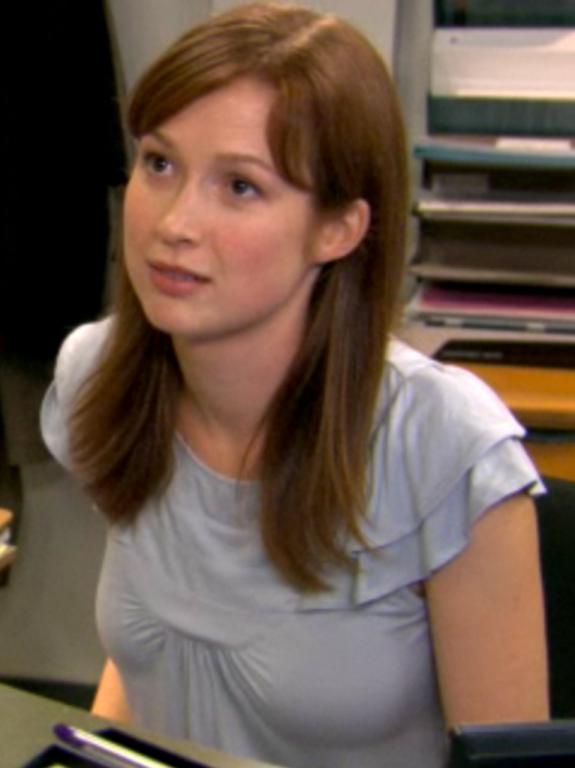 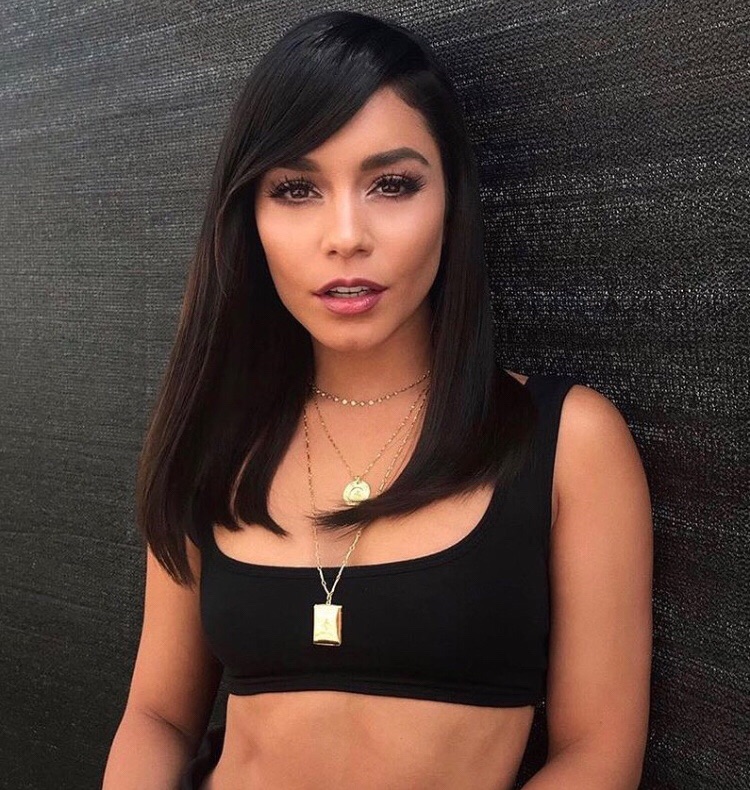