Fergie was originally a member of the children’s television series Kids Incorporated and the girl group Wild Orchid. In 2001, she left the group and in the subsequent year joined the Black Eyed Peas. She worked with the Black Eyed Peas on two albums before releasing her debut solo album, The Dutchess, in 2006. She continued her collaboration with the Black Eyed Peas and released a further two albums with them, The E.N.D. (2009) and The Beginning (2010). Fergie began touring with her own group in 2009. Her second solo album, Double Dutchess, was released in 2017.

Fergie launched her first fragrance, Outspoken, under Avon in May 2010 and has since released four more fragrances. 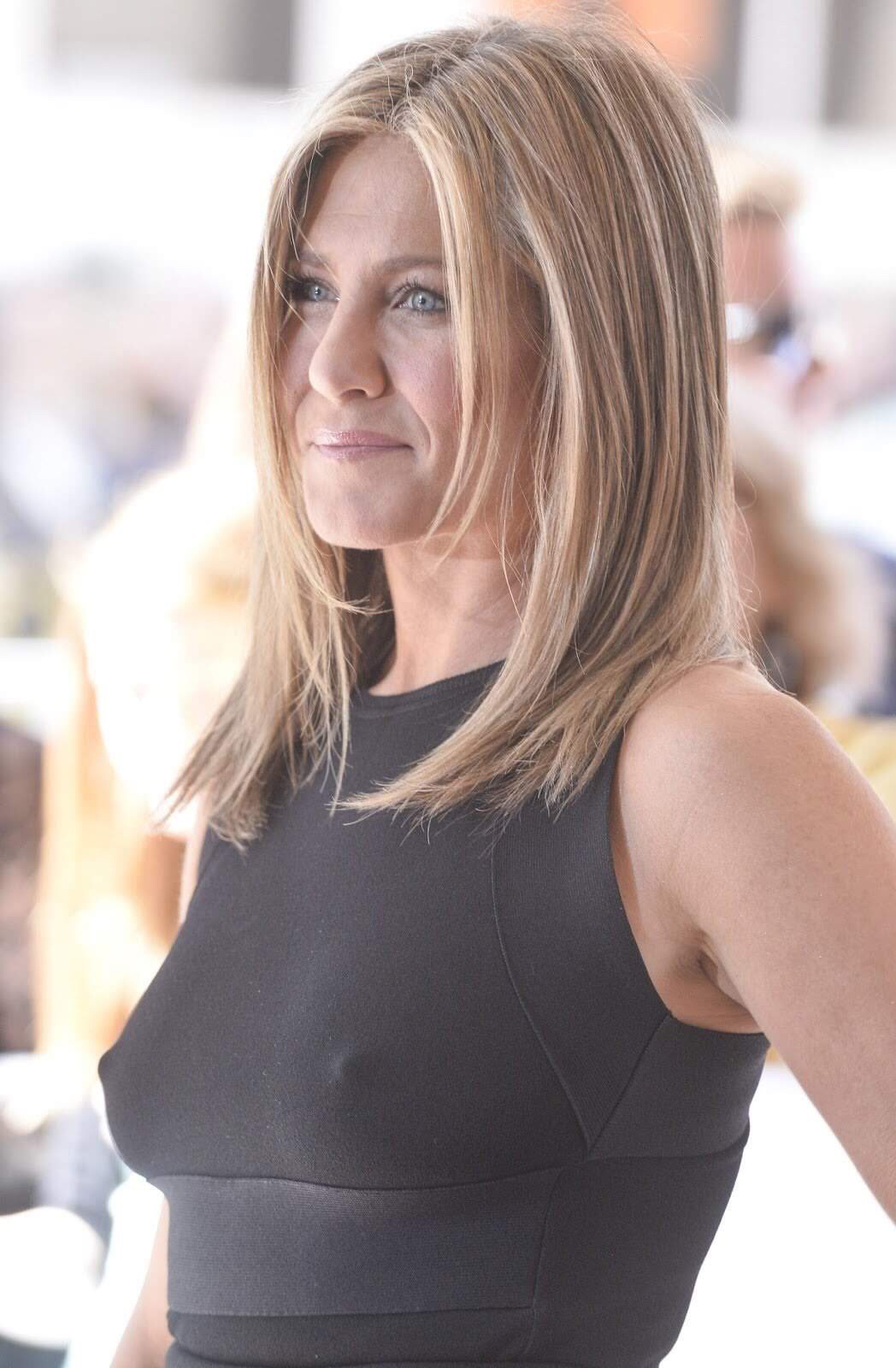 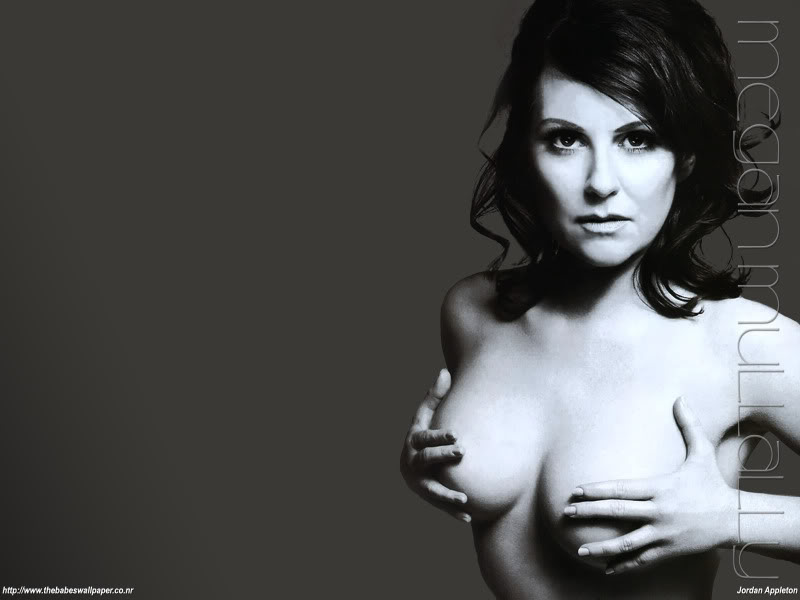