Sarah Chalke (/?t???k/; born August 27, 1976) is a Canadian actress, model and voice artist. She is known for portraying Elliot Reid on the NBC/ABC comedy series Scrubs, the second Becky Conner on the ABC sitcom Roseanne, Stella Zinman on the CBS sitcom How I Met Your Mother, and Beth Smith on Adult Swim’s adult animated science-fiction series Rick and Morty. She also had a recurring role on the third season of the ABC/TBS sitcom Cougar Town. She guest starred as Melanie Hertzal, a “special needs supermom” on ABC’s Speechless, a recurring character who was at first the nemesis and then business partner of the DiMeo family matriarch. 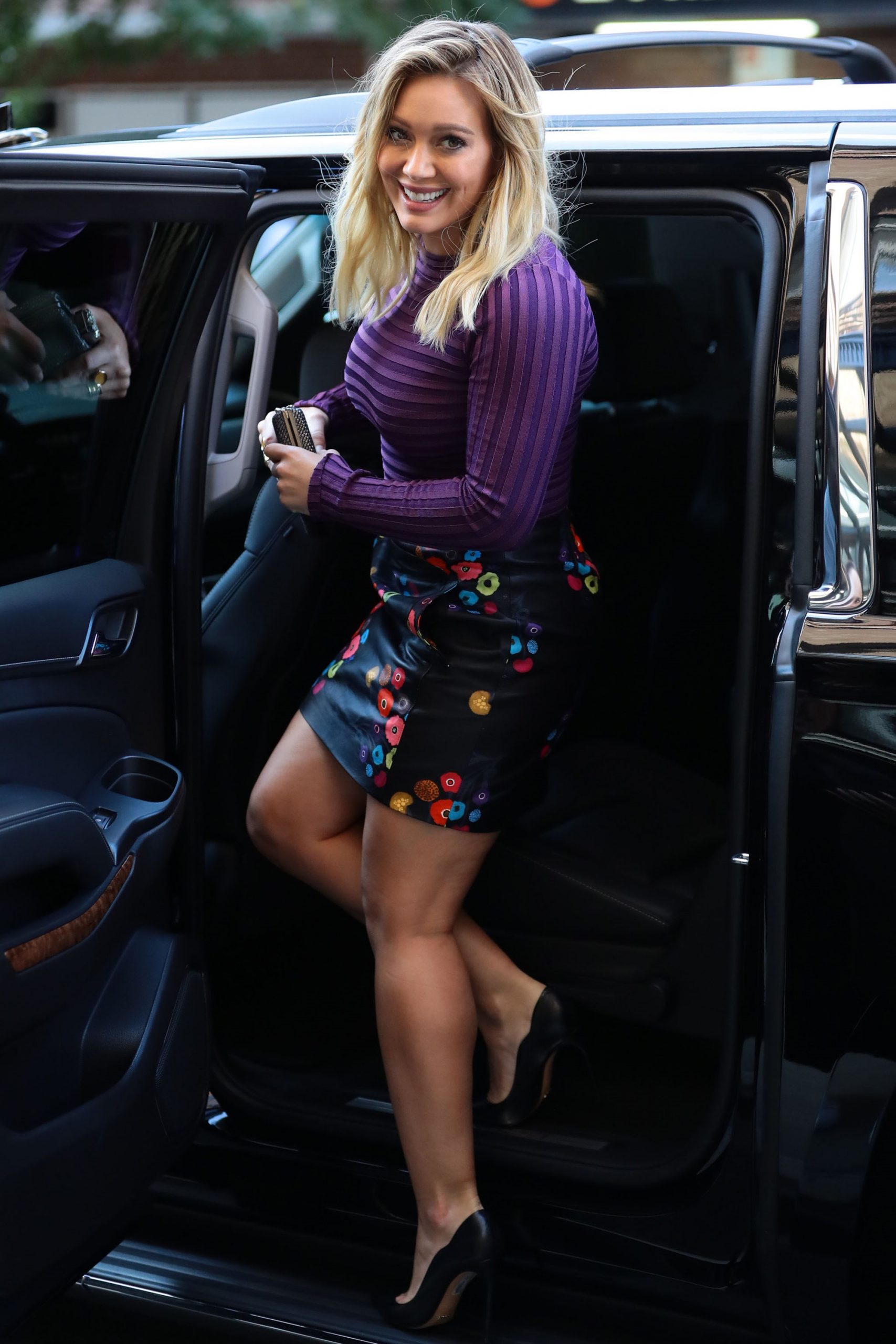 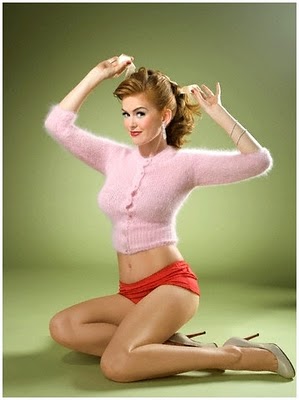 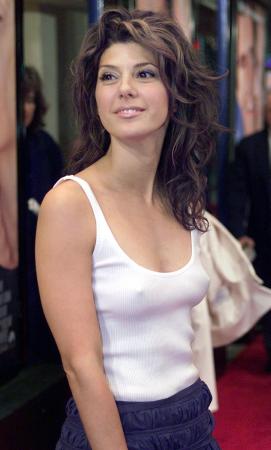